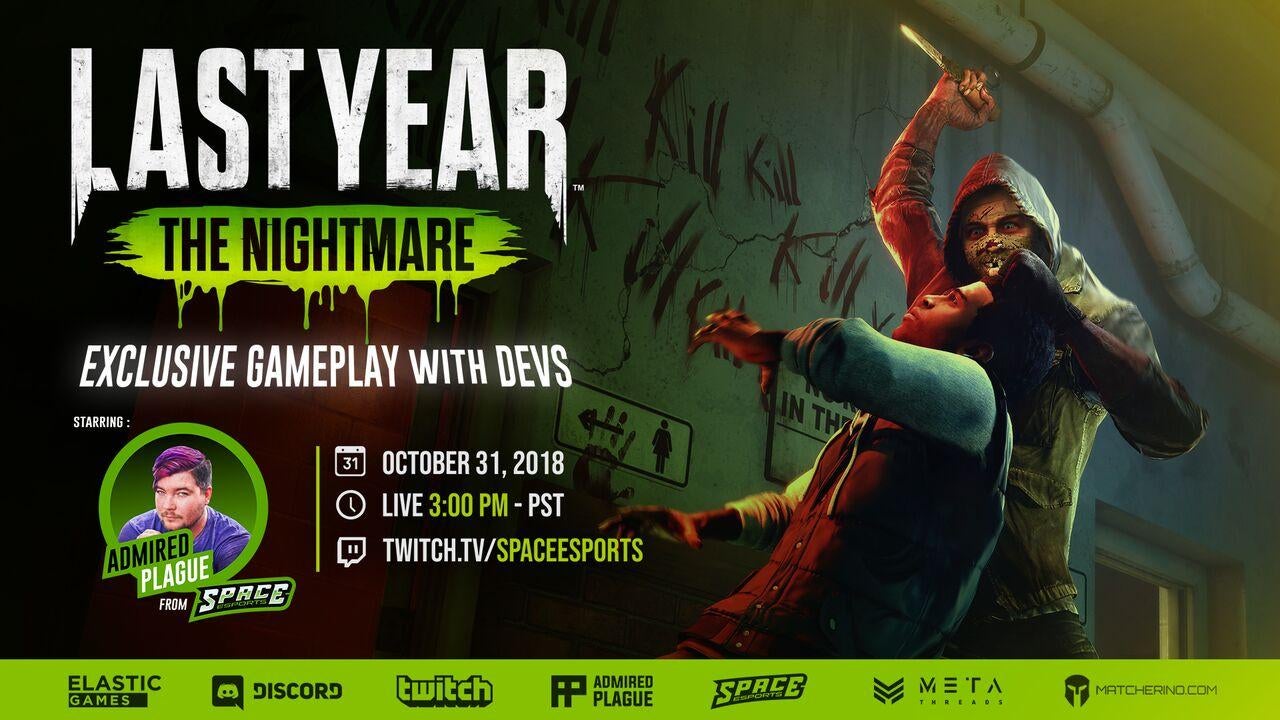 On Halloween 2018 Admiredplague hosted a World Debut of Last Year the Nightmare by Elastic Games. Admiredplague teamed up with other coworkers and the developers of the game to show off the game prior to its November 2018 launch. A 2 hour broadcast brought in thousands of viewers and resulted in an uptick of pre order sales during the time of the stream.