Raids vs Hosts and How They Differ

Raids vs Hosts and How They Differ

Why host when you can RAID!?

Let’s discuss hosting first. Hosting is a feature that allows you to display another casters content on your channel. The chat is still your own and the hosted caster can’t see anyone chatting on your channel, however anyone watching the hosted caster from the original casters channel is counted as a viewer. This is a great tool to always have content up on your personal channel to highlight friends, team members, or even people with content like your own. Many people find new casters this way and is great for helping boost another casters viewer numbers…. that was until the raid feature was introduced.

The raid feature takes the host feature and goes a step further. As previously mentioned the person being hosted does not physically have those viewers in chat and as a drawback can not communicate with the new caster. The viewer must click “Go to Channel” to accomplish this. The raid feature instead starts a timer and all active chatters are essentially put on a rocket ship, destination, new caster! The active chatters are automatically moved to the new casters channel and immediately can start interacting with them. Raiding ALSO hosts the raided caster in addition to dropping the whole chat on them. So now you have a caster interacting with more people, and your own channel full of new content! To raid someone simply type /raid “casters name” this starts the timer.

Aside from having the extra chatters, and raid messages, casters being raided also have access to new overlay alerts for the specific act of a raid. Casters may ask their current chatters to use specific emotes or they themselves may do something in reaction to the raid. These events can really show the new casters personality and gives them the hype and time to capture the hearts of the raiders. Yea a host is nice, but why just host when you can RAID!!!!! 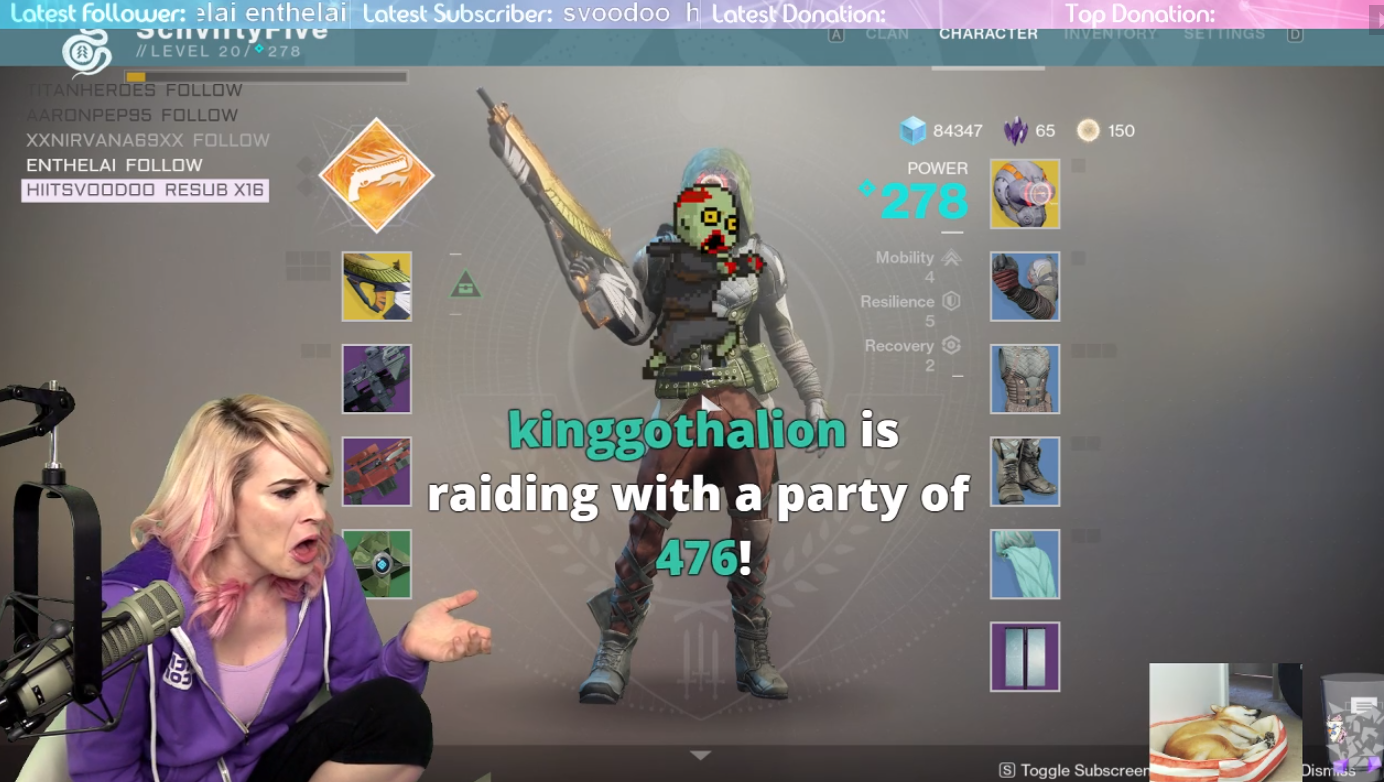